I used to be Julia von Fraunberg (and still am in my free time). But in Catalonia, where I live, I became “Júlia who?” which is not a good name for a free-lancing professional. So I remembered my first days in Spain, when I still pronounced my name in German. To people here it just sounds like “Júlia Font (and-something-I-didn’t-get)”, Font being a common Catalan surname. Now I’m an undercover Catalan and save about 6 minuts a day in spelling.
After some years in different graphic design firms in Barcelona, I became art director of a Catalan magazine, Descobrir Catalunya, for two years. The next 5 years I was art director at Critèria / Grup Cultura 03, responsible for two magazines, some book series and a whole lot of illustrated books of all kinds. From 2007 to 2015 I worked on my own; sometimes with the graphic design studio Cèl·lula as Júlia Font i Cèl·lula. Since December 2015 I design book covers full time at Grupo Planeta, one of Spain’s biggest publishing groups. I’m in charge of Grup 62, the Catalan imprints Proa, Columna, Edicions 62, Pòrtic, and Empúries. 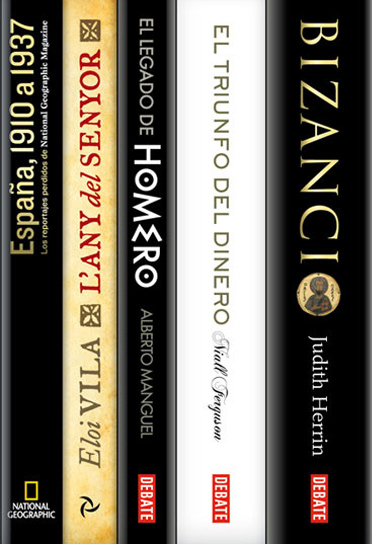 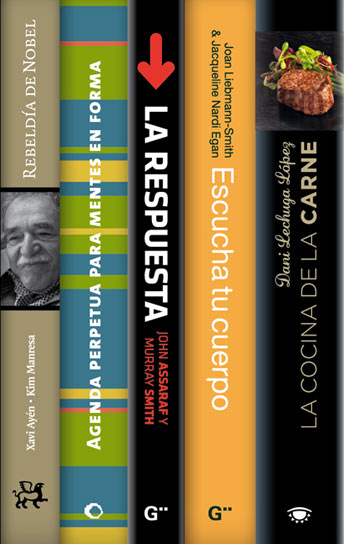 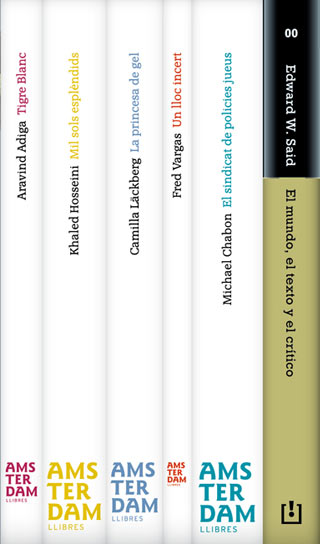 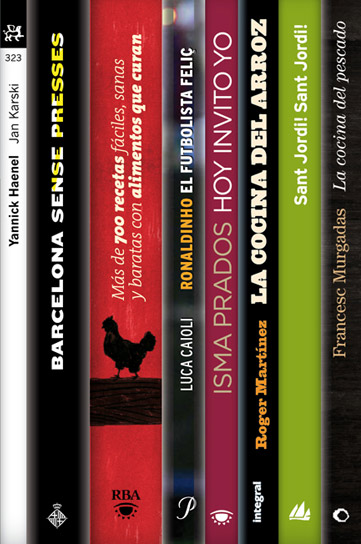