The first titel to be published in Catalan, Les filles del fred (“cold’s daughters”, The Stone Cutter, Amsterdam, 2009), is actually the third of Läckberg’s Fjällbacka series, as it was published at the same time as the Spanish edition. The chosen titel resembles the Spanish one; international bestsellers receive more publicity in Spanish, and as most Catalan readers are bilingual they might just as well choose the Spanish book if they don’t recognise the title instantly.
It was a success, just as everywhere else in the world, and the previous titels La princesa de gel (2009, The Ice Princess), Els grits del passat (2010, The Preacher) and Crim en directe (2010, The Gallow Bird) soon followed. Now we’ve reached publication order with Empremtes que mai s’esborren (2011, The German Child), L’ombra de la sirena (2011, The Mermaid) and Els vigilants del far (2011, The Lighthouse Keeper>). I look forward to the next one! 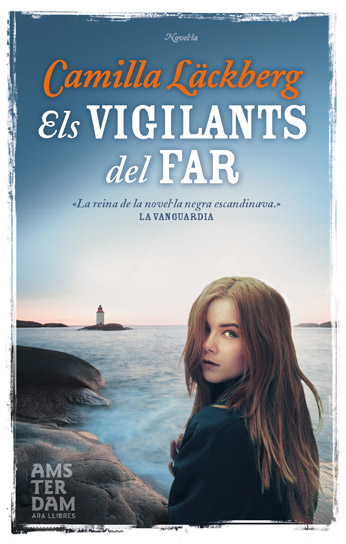 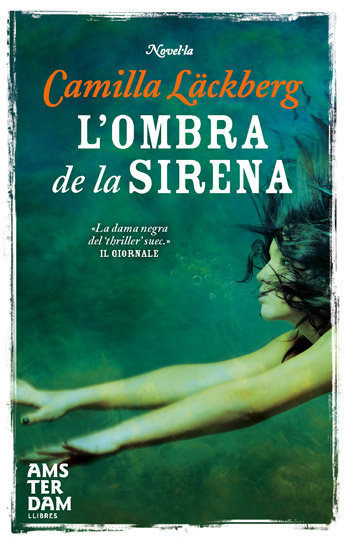 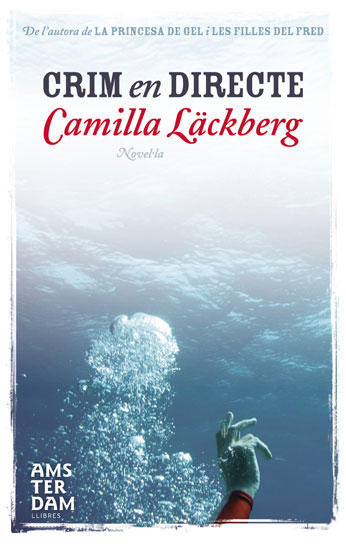 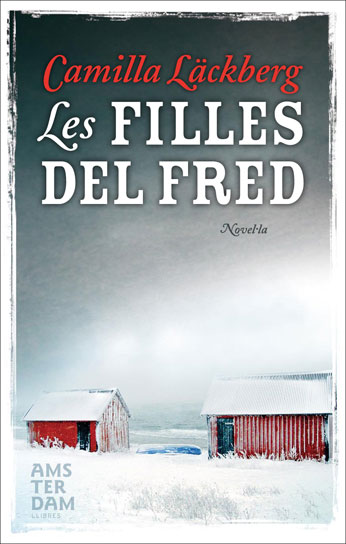