First title by Fred Vargas in Catalan language (This Night’s Foul Work, 2008). Followed by Un lloc incert (An Uncertain Place, 2009), L’home dels cercles blaus (The Chalk Circle Man, 2011) and L’exèrcit furiós (L’armée furieuse, 2011).
Designing the first title, I had no idea this would become a kind of series, as Amsterdam publishes all kind of novels, international bestsellers as well as Catalan writers. From the second title on we put more emphasis on the author, so La tercera verge really is the weird man out —but I still like it best. 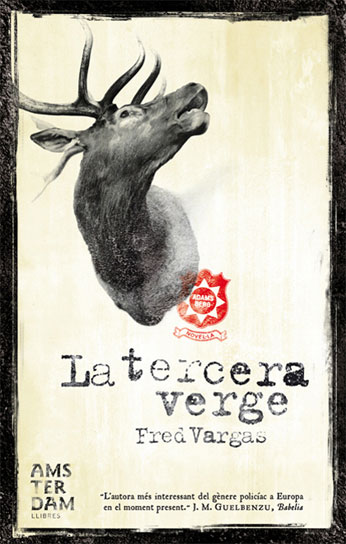 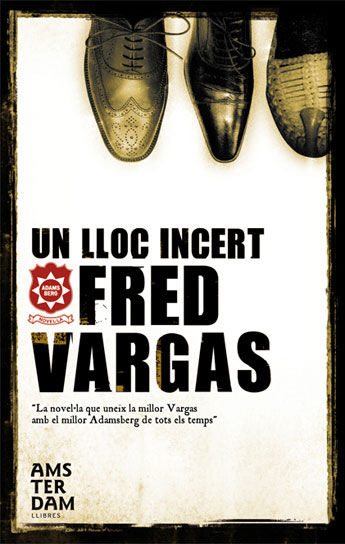 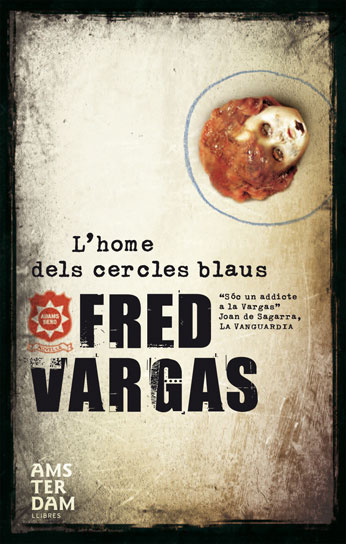 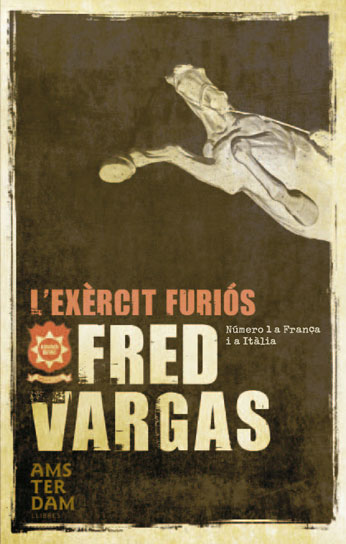